5 Origami Paper Ideas to Enjoy Making with Your Kids

Add this easy vegan vegetable stock for all your meals

10 Décor Items to do with Air-Dry Clay 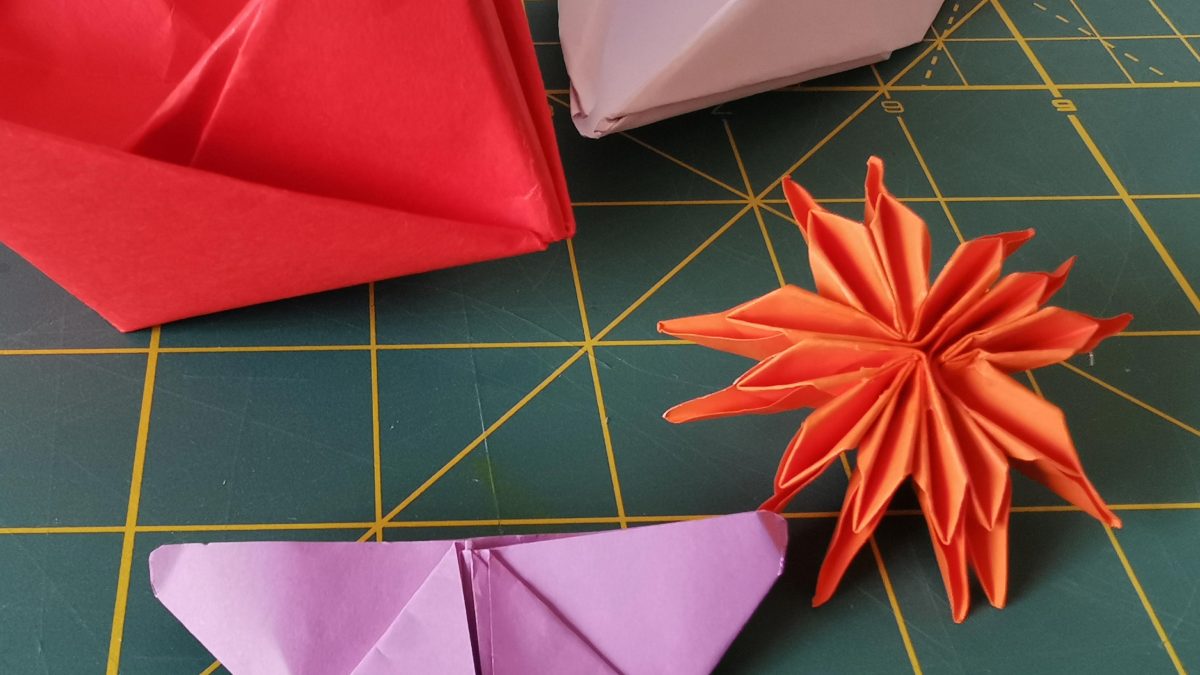 Simple & Easy Origami Craft for kids at home. These origami paper ideas are fun to fold & a great way to encourage kids to learn through play.

Origami is the name that paper folding art is known for. This art is based on using light and thin paper to be able to be folded multiple times. Such papers should be able to hold shrinks and wrinkles. After the completion of the folding process, the folded origami can also be decorated with items or colors depending on your preference. Through origami art, you can create two-dimensional and three-dimensional items. Origami arts are often used in schools and are considered a great resource for teaching. Advanced origami arts are created by renowned artists and showcased in major exhibitions around the world. In this blog, I am sharing 5 origami paper ideas to DIY with your kids at home! 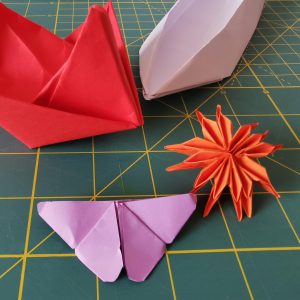 What are some origami paper ideas to DIY?

Learn how to create this beautiful origami flower through this video:

You can watch this video for more details:

These are simple origami paper ideas to DIY crafts for kids at home. The list is endless. Always think of origami as a new way to support your kids’ education. Why not have numbers or letters written on these origami shapes? It will surely encourage kids to study and learn… through play. 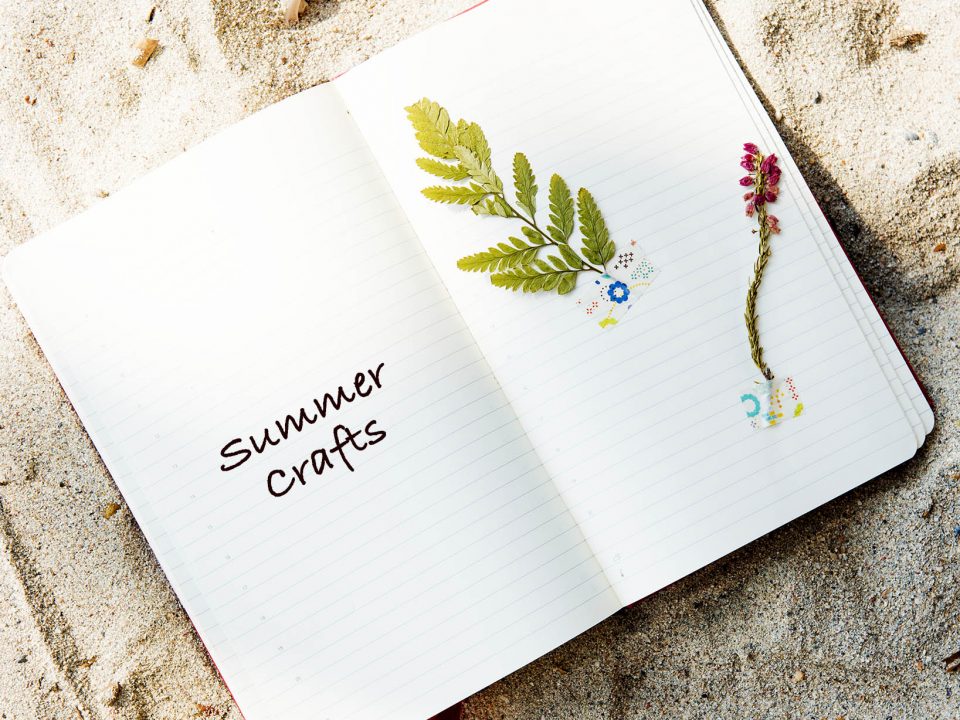 9 easy to do summer crafts 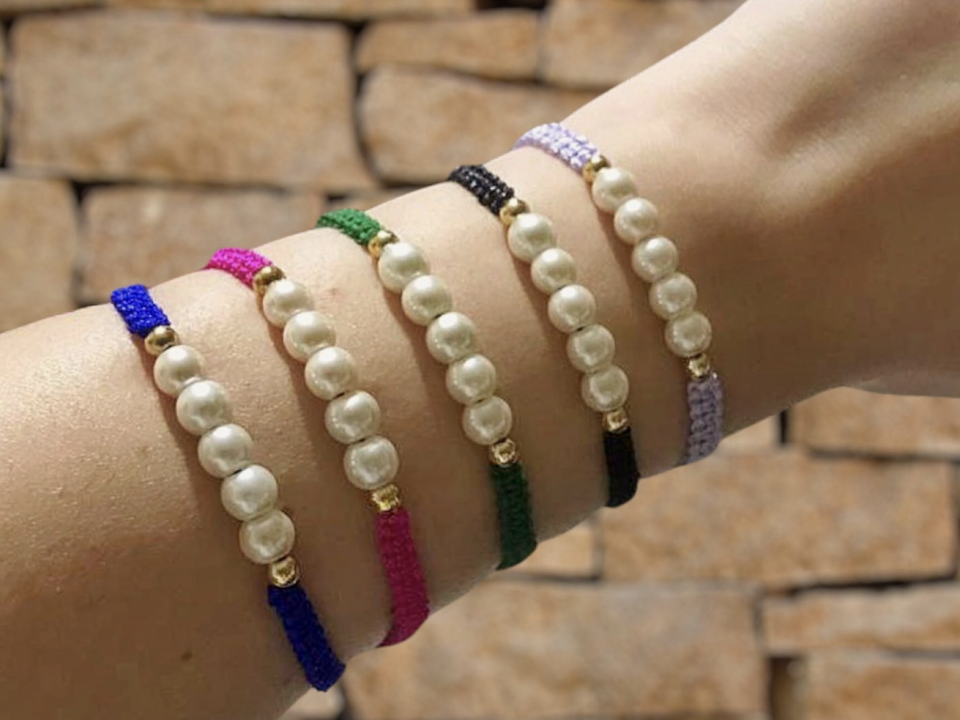 How to make handmade jewelry design? 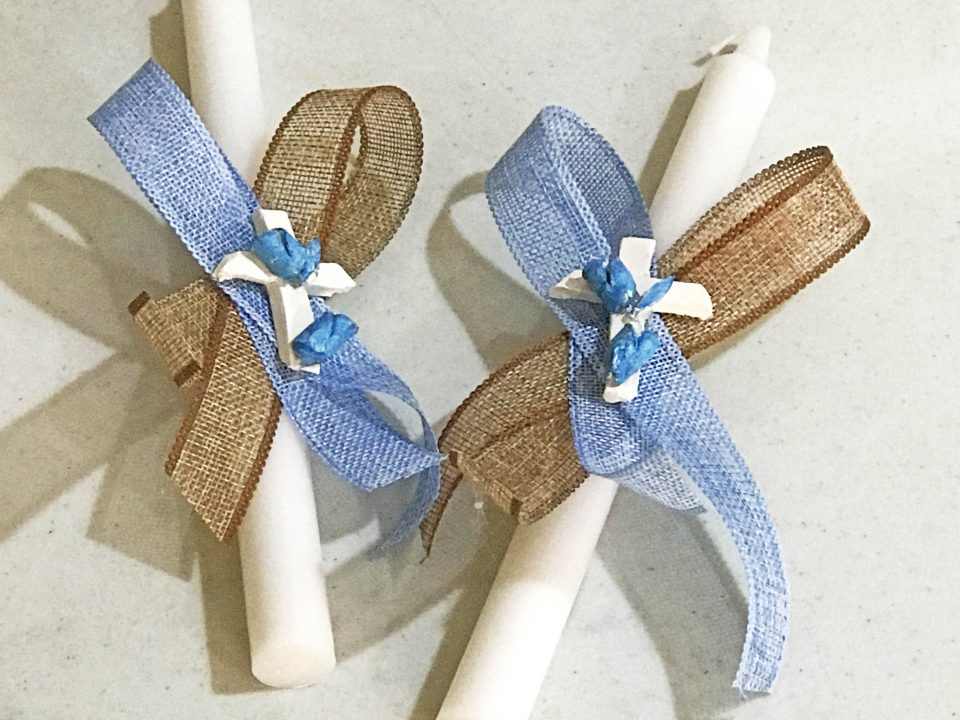 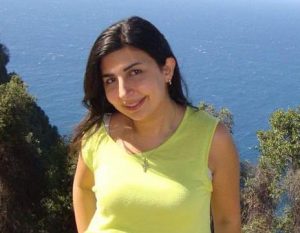 I’m a mom with a DIY hat in love with creating my own homemade ingredients and healthy recipes, cost-saving home décor, as well as simple and easy art and crafts.

Join me on this journey because why not DIY!

RAFÀA
Founder of Why Not DIY

Looking for some DIY tips?

Join thousands of Why Not DIY subscribers and get our best tips delivered each week!